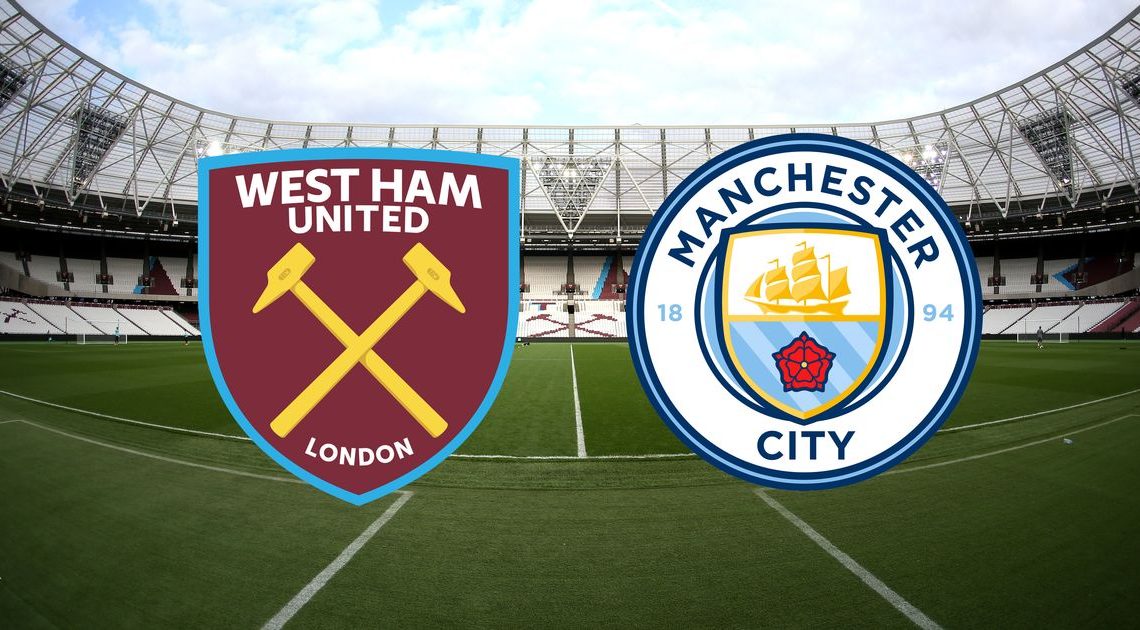 West Ham United host Manchester City in a first round match of the English Premier League. The match will be played on 10 August, Saturday. Below you can read our review for this soccer match tomorrow.

The West Ham United team parted with some important players this summer. Marko Arnautovic and Andy Carroll have left the club, as well as another offensive player, Lucas Perez. Pedro Obiang midfielder has been a significant figure in the midfielder of the hosts in recent years, but from the new season he will play for the Italian Sassuolo. One of Spain’s promising midfielders, Pablo Fornals, was recruited to replace him. On the offensive, the hosts have strengthened with Sebastian Haller, and also has a striker in his ranks like Chicharito. West Ham recorded shaky results in the summer as they met Manchester City in the Premier League Asian Trophy and lost 1:4. Will The Hammers Get Better Against Champions Starting The Championship?

The Manchester City team won the title in England for the second time last season. The Citizens have retained their squad and will be attacking for the third consecutive title this season. Guests strengthened in the midfield with the Spaniard Rodri, who was a football player at Atletico Madrid. It will be Fernandinho’s replacement, who is now 34, and Pep Guardiola needed a new player in that position. Manchester City finished last season in style, winning 14 straight games. They have accumulated a total of 98 points and will now try to launch the new campaign successfully.

The Citizens have been performing strongly against West Ham in the last few seasons. The guests have seven wins in the previous seven meetings between the two teams, having scored 23 goals during this period and have conceded only 3 hits. The Pep Guardiola alumni are playing hard on a foreign pitch and I think they will win three points at London Stadium.
Good luck with our soccer metch tomorrow review!